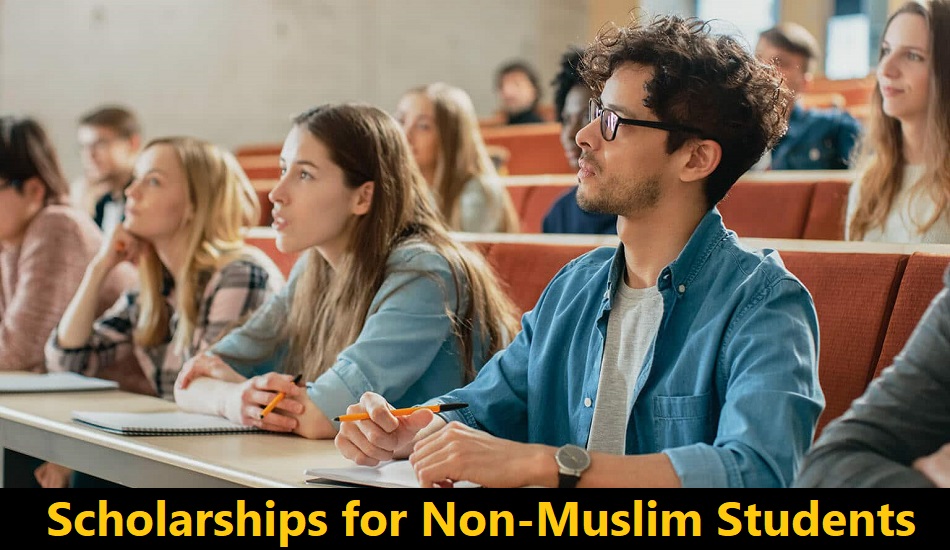 The government of Punjab has announced a scholarship programme for thousands of non-Muslim (Minority scholarship) students across the province. The goal of the programme is to help minority students with money.

The details also show that students currently enrolled in BS and BSc will get Rs. 30,000 as a stipend, while those doing intermediate and matriculation will get Rs. 20,000 and Rs. 15,000, respectively.

It’s important to know that non-Muslim students can get stipends if they passed their final exam with a score of 50% or more. But the total income of their whole family must be less than Rs. 35,000.

What is the share allocation of Educational Scholarships for the students of Minority Communities in the province?

Non-Muslim students in Punjab can send their applications to the Department of Human and Minorities Affairs by or before September 29, 2022. No application will be considered after the due date.

It’s important to know that the Sindh provincial government recently gave scholarships worth Rs. 28.125 million to 2,875 minority students across the province and proposed doubling the amount given for scholarships. 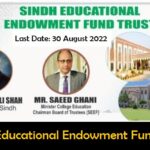 Join Pak Navy As Sailor (Marine) Batch C-2022-S The latest advertisement for Pak Navy Jobs 2022 is on this page. Join Pak Navy as Sailor Jobs 2022 – Apply Online www.joinpaknavy.gov.pk 01 is the new recruitment notification from the Pakistan Navy Batcy C-2022-S. On the 14th of August 2022, we acquired this