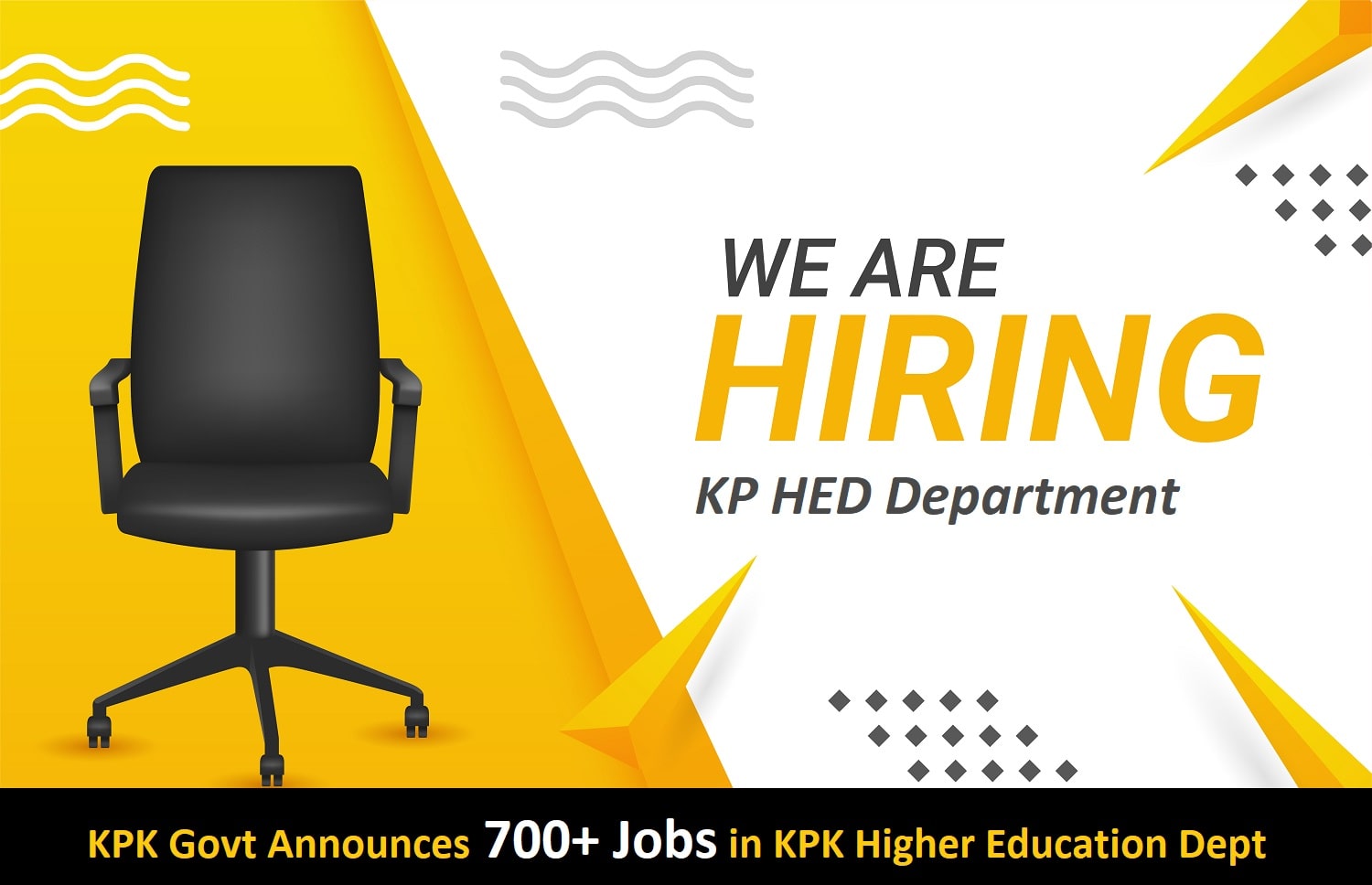 The Minister advertised over 800 open vacancies at the HED on Twitter.

He also advised the youth to seek for jobs through the Khyber Pakhtunkhwa Public Service Commission and update their Curriculum Vitae (CVs) (KPPSC).

A letter of appointment was to be sent to the hundreds of instructors who were hired at public schools and institutions, according to a previous announcement by the District Education Department (DED) Mansehra.

900 teachers received appointment letters from DED Mansehra after permission from the KP Directorate of Elementary and Secondary Education (DESD) was granted.

As of 5 September, according to Shams-ur-Rehman, deputy district education officer (DEO) for Mansehra, appointment letters would be given out.

It is important to note that the provincial government will hire 58,000 instructors for schools and colleges on a permanent basis. 720 ad hoc and 4,070 former FATA project personnel will also have their employment status changed. About 63,000 employees will be regularised across the KP government.