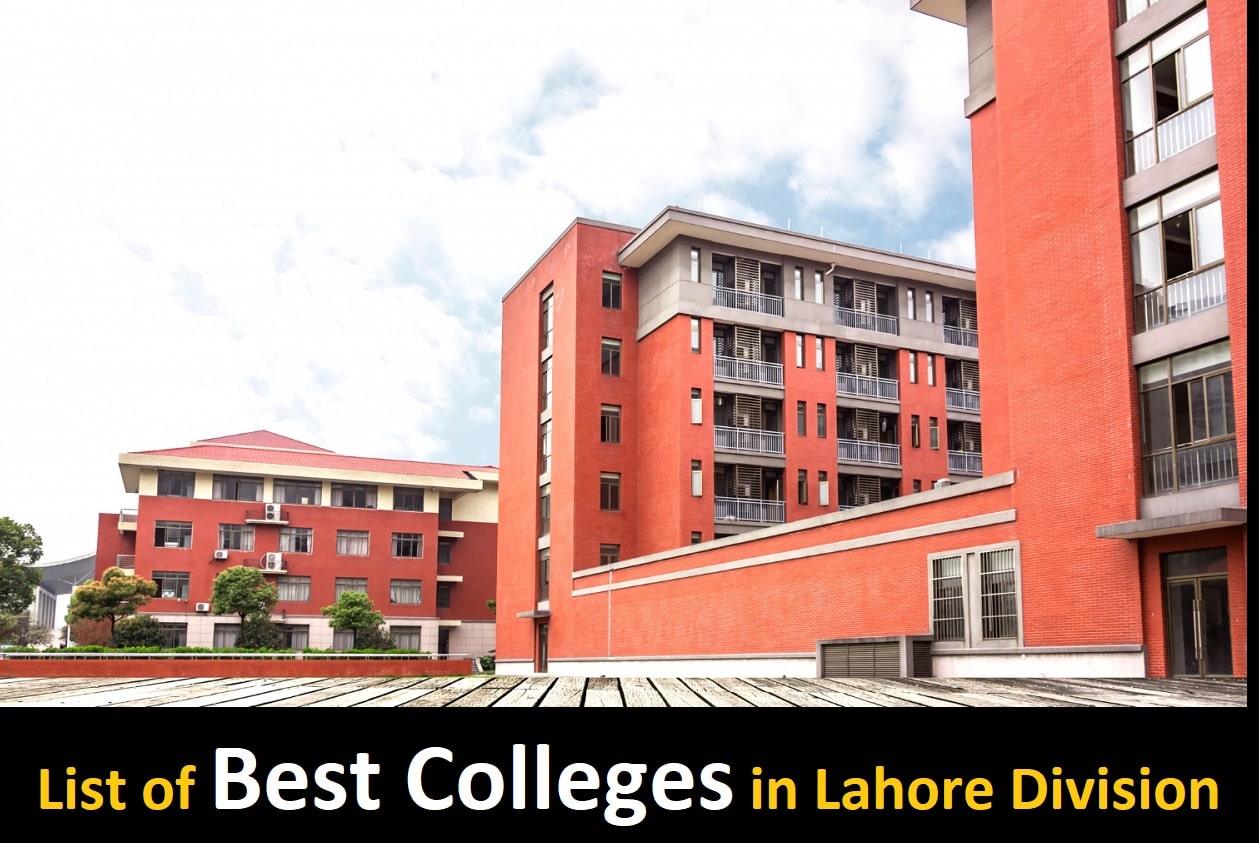 Want to join Best Colleges in Lahore? Tap this page to find the list of the top private and  Government Colleges in Lahore Division: Punjab’s capital, Lahore, is known for its wonderful culture, extensive traditions, and delectable cuisine. Infrastructure, the medical community, and the educational system of Lahore have all advanced significantly over time.

Lahore is noted for its outstanding private and government educational institutions, which include government schools, colleges, and universities in the country.

This blog will provide you with a list of well-known Best Colleges in Lahore that offer high-quality education at a reasonable cost to the general public.

Which college is best in Lahore for FSC?

Which college is best for FSC in Pakistan? read the following list of best score institutes in Lahore for boys and girls.

Top Colleges in Lahore For ICS:

The Government College University is the first college on our list. It is one of Lahore’s oldest colleges. In 1864, it opened its doors to the general public. The college was elevated to the rank of a university in 2002. As a result, the college rose to become one of the country’s top ten educational institutions.

There are around 1200 students enrolled in the institution, who are divided into 32 academic departments. The institution offers five research facilities in addition to its large campus and other amenities. In 2013, the Higher Education Commission (HEC) ranked the university second in the general category. 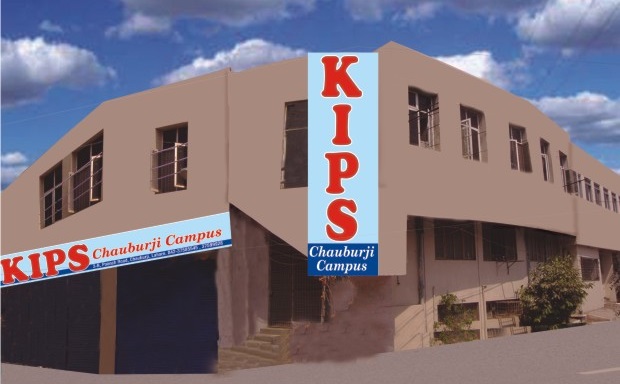 The famed KIPS college is the second college on our list. It is one of Lahore’s most prominent private schools. KIPS first opened its doors to the public in 2004 and has since offered pupils a high-quality education.

In addition to regular lectures, the college emphasizes revision and test sessions, counseling sessions, and scholarship opportunities. Counselors are also accessible to students for free educational sessions and career counseling at the college.

Queen Mary College (QMC) is one of Lahore’s oldest girls’ schools. It is a self-governing college that was founded in 1908. Victoria May Girls High School was the school’s former name until 1911 when it was changed in honor of King George V’s Queen Consort.

The school offers children from Lahore and the surrounding areas a low-cost, high-quality education.

Preschool, primary, secondary, undergraduate, and postgraduate education, as well as preparation for the worldwide GCE O Level exams, are all available at the college. The college also offers classes ranging from kindergarten to postgraduate.

The Superior College Lahore is a renowned institute of excellent education, a homelike conducive learning atmosphere, world-class college facilities, and trainers such as lecturers who will assist you in gaining not just educational qualifications but also lasting values.

Lahore campus is easily accessible from any point or distance in the city, thanks to its central position near Kalma Chowk. Superior College Lahore’s study culture reflects pure Superior principles and the purpose of ‘facilitating Superior human beings.’

This is a place where students learn to live passionately and with a sense of purpose. Academic, co-curricular, and recreational activities all contribute to ‘excellence.’ 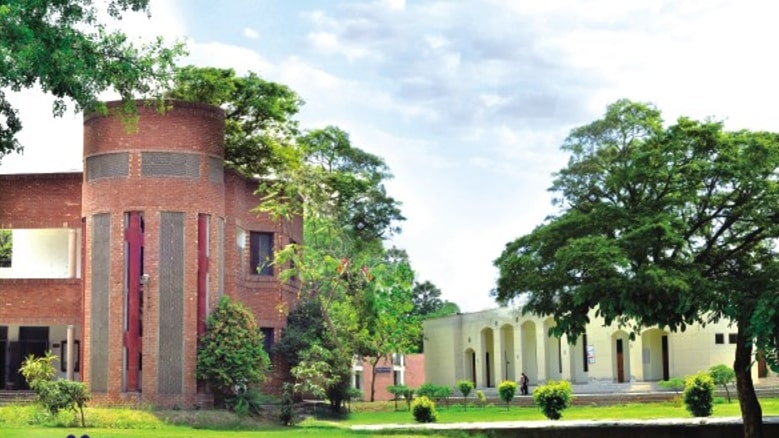 Gulberg Government College for Women is one of Lahore’s premier institutions for women. It is a government-run institution that offers a variety of academic programs at a low cost. Science, Arts, and ICS are just a few of the topics available at the college.

GCW Gulberg, Lahore is proud of its academic prowess and high educational standards. As a public sector college, it provides high-quality education at a lower cost than any private or other institute in Lahore.

The college has a long history of producing good results. Aside from academic brilliance, the institution has received several honors in science, debate, poetry, qirat, and naat contests. 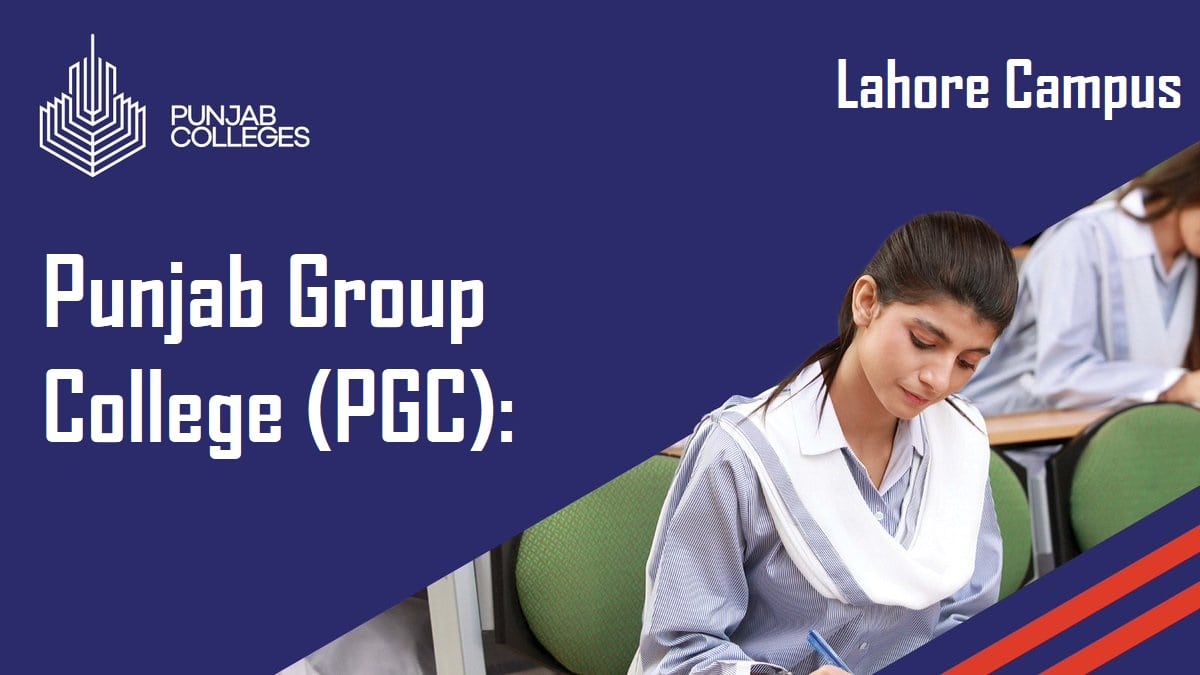 We provide high-quality education from kindergarten through the doctoral level, allowing each student to pursue a full professional path.

The Group proudly manages the Capital University of Science and Technology in the Federal Capital, the University of Central Punjab in Lahore, and Mohammad Ali Jinnah University in Karachi, in addition to providing education at the school and college levels. 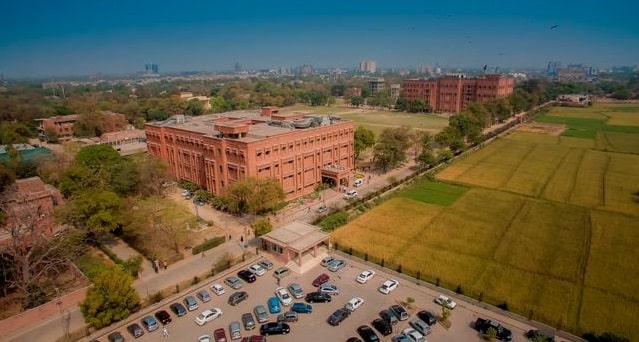 In the 18th century, Forman Christian College was founded. As a result, it is one of Pakistan’s oldest colleges. The institution has been giving top-notch education to the general public since its foundation.

FCCU was established in 1864 with the goal of providing high-quality education to the people of the region and assisting in their academic, economic, and social growth.

Moreocer, the FCCU has risen from its humble beginnings as a tiny college to become an academically strong institution that provides a diverse variety of possibilities for its students to develop and achieve their full potential.

Pakistan Air Force controls Fazaia College of Education for Women in Lahore. The institution, which has a total size of roughly 16 canals (area), first opened its doors to the public in 2007.

Fazaia College of Education aspires to be a complete institution devoted to academic achievement and a global educational perspective. Fazaia College is a respected and contemporary institution with a reputation for excellent teaching, research, governance, and community connections. The college gives all brilliant students an equal chance regardless of their background.

All government Colleges in Lahore Regions:

Here you can see all government colleges in the Lahore region: 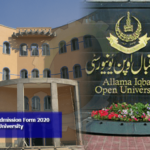 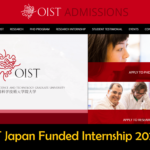 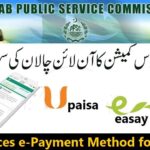 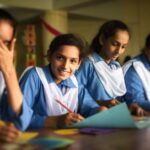 Investment Department, Government of Sindh Jobs 2022 The PInvestment Department, Government of Sindh Jobs 2022 has Openings for management Positions based in Sindh Karachi. These positions are posted in the daily Express Newspaper. The application deadline is December 19, 2022. PREREQUISITES: Applicants with foreign academic qualifications must furnish an HEC

PPHI Sindh Jobs 2022 – People’s Primary Healthcare Initiative According to an advertisement that was published on 02 December 2022 in the daily Dawn Newspaper, PPHI Sindh Karachi Head office is looking to fill various positions. Candidates with educational backgrounds such as Master of Science, Bachelor, BBA, Matric, etc. will

BOP Careers 2022 – Bank of Punjab Operational Posts The Punjab government has announced a BOP (Bank of Punjab Head) Operations Groups employment 2022 opportunity at the Bank of Punjab. Additionally, BOP jobs 2022 for employees are prepared for the challenges of the workplace through career development programs. Through employee