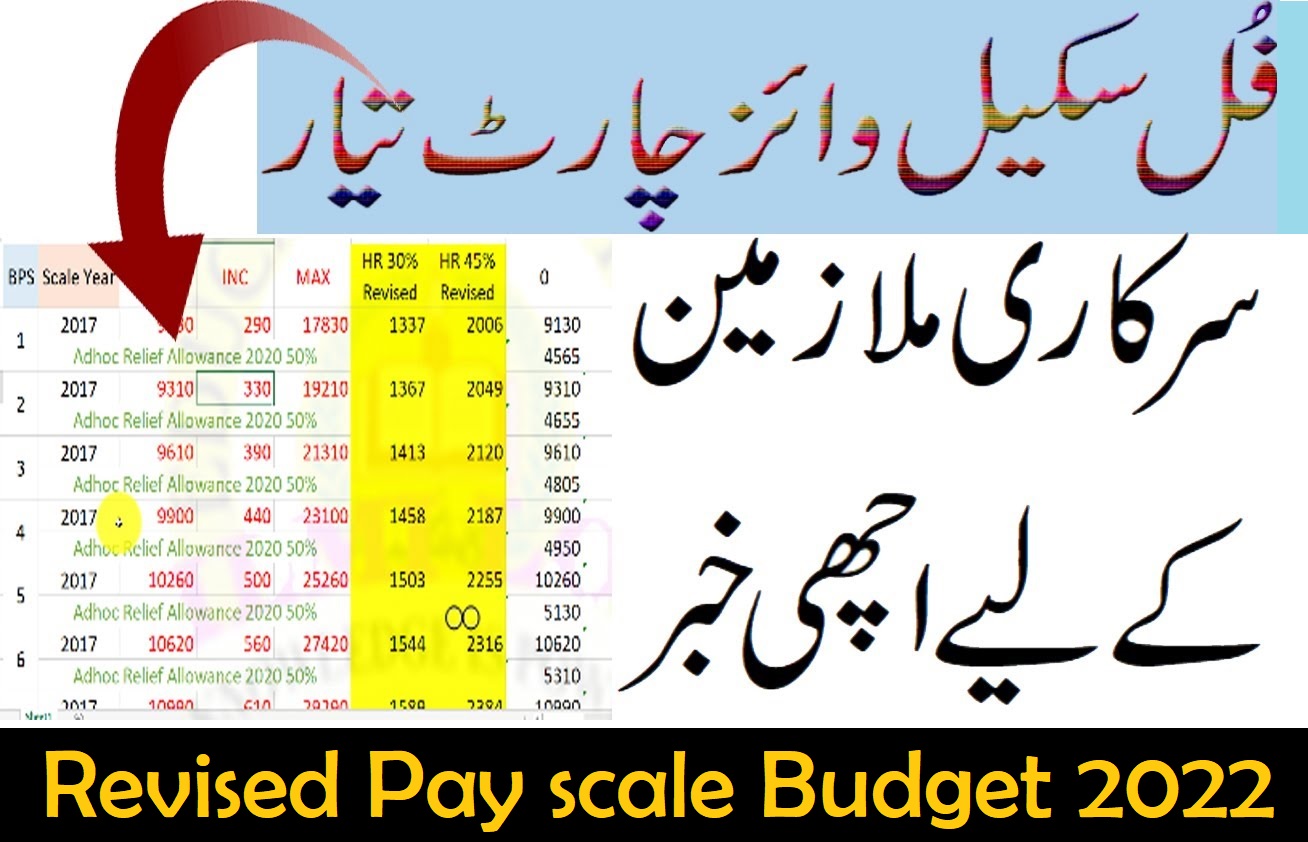 The Pakistani government has Revised Pay Scale 2022. The new pay scale 2022 will go into effect on July 1, 2022. Salaries of government personnel have been raised following a pay scale modification and the addition of another adhoc relief allowance 2022 of 15% on the current running basic.

The federal government announced this provision in its 2022-23 budget. On the one hand, government employees are facilitated that pay scales have been altered. Employees with the pay scale 2022, which increment the 15% raise in salary mentioned in the following Revised Pay Scale chart 2022. Some employees believe it is better than expected.

Grant of a 15% Adhoc Relief Allowance on the current base pay of BPS-2017 to all Federal Government workers beginning July 1, 2022.

Executive Allowance For BPS-17 to 22:

Executive Allowance will be awarded to officials working in the Federal Secretariat in BPS 17 to 22 at 150 percent of basic salary starting July 1, 2022, in line with what is paid by all provincial governments.

With effect from July 1, 2022, the current rates of qualifying payments will be increased by 100%. 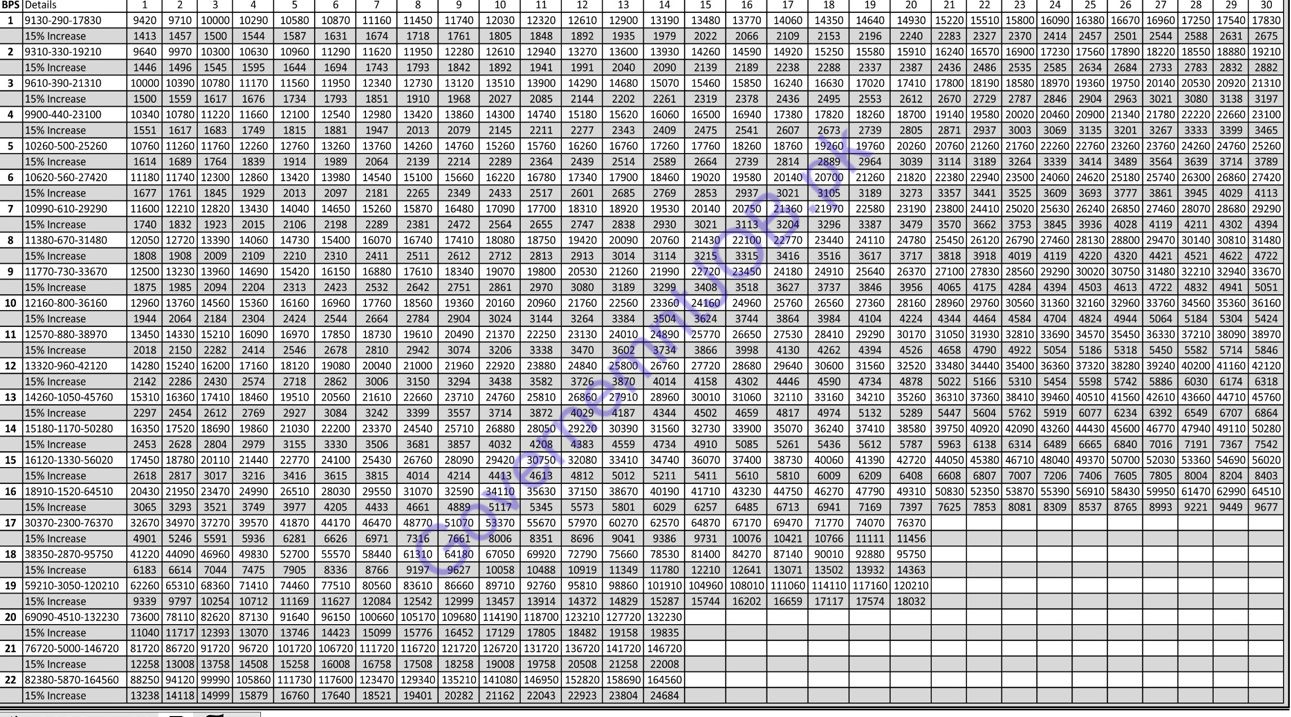 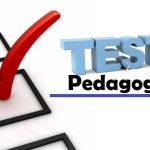 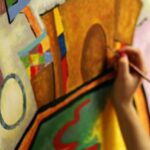 Find a Job After a Long Period of inactivity 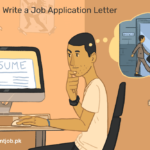 Sindh Health Department Jobs 2022 – HMRRU Project base Vocations The Sindh Health Care Commission is currently looking to fill the following positions. Those who qualify can submit their applications according to their qualifications. These Sindh Health department announced through STS (www.sts.org.pk) official website as “Sindh Health Management Research and