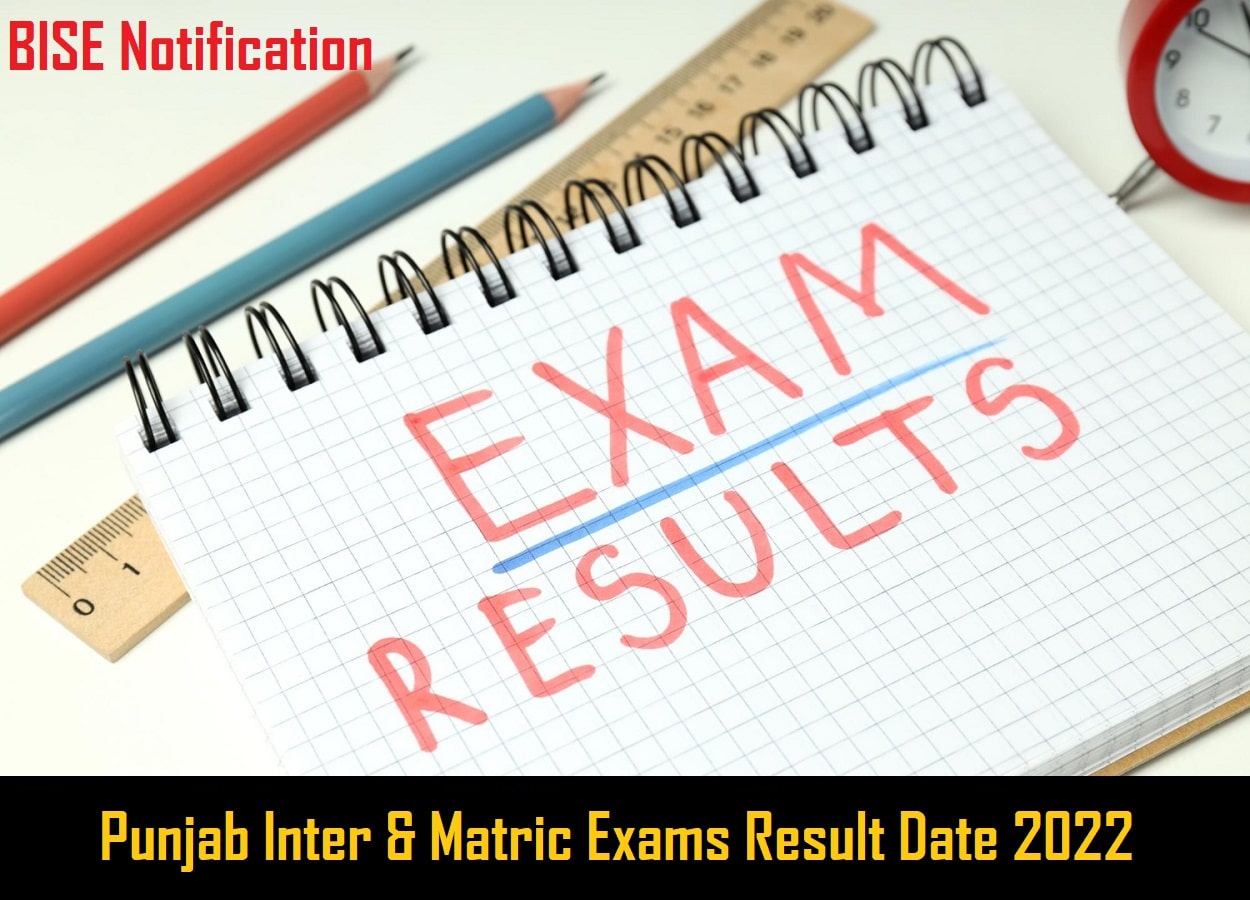 Punjab Announces Intermediate & Matric Exams result from 2022 Date – BISE Result Notification: The dates for the results declaration of the yearly exams for classes 10 and 12 have been set by the Boards of Intermediate and Secondary Education (BISE) 01 in Punjab.

Details show that all BISEs will release the final results for class 10 on August 31 and class 9 on September 19. The results for class 12 will be released on October 20 and class 11 on November 17. The dates for when classes 9 and 11 will find out their grades will be given later.

The Punjab Boards Committee of Chairmen (PBCC), which recently met, decided on the dates with the participation of the chairs of all nine BISEs.

The meeting was attended by the chairs of the BISEs in Bahawalpur, D.G Khan, Faisalabad, Gujranwala, Lahore, Multan, Rawalpindi, and Sargodha.

A summary that all BISEs wrote to the Punjab cabinet requesting a reform in the grading system of the matric and inter exams has reportedly been languishing for three years, according to a story from last month.

It was planned for the summary to go into effect in 2021 and was created in 2019. Students were expected to receive numbers in tests held in 2019 according to the report.

In 2020 tests, students were expected to receive both numbers and grades. When tests were administered in 2021, they were meant to merely earn grades. The provincial administration has not yet approved the summary, therefore they will only receive numbers in the exams given this year. 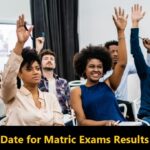 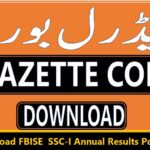