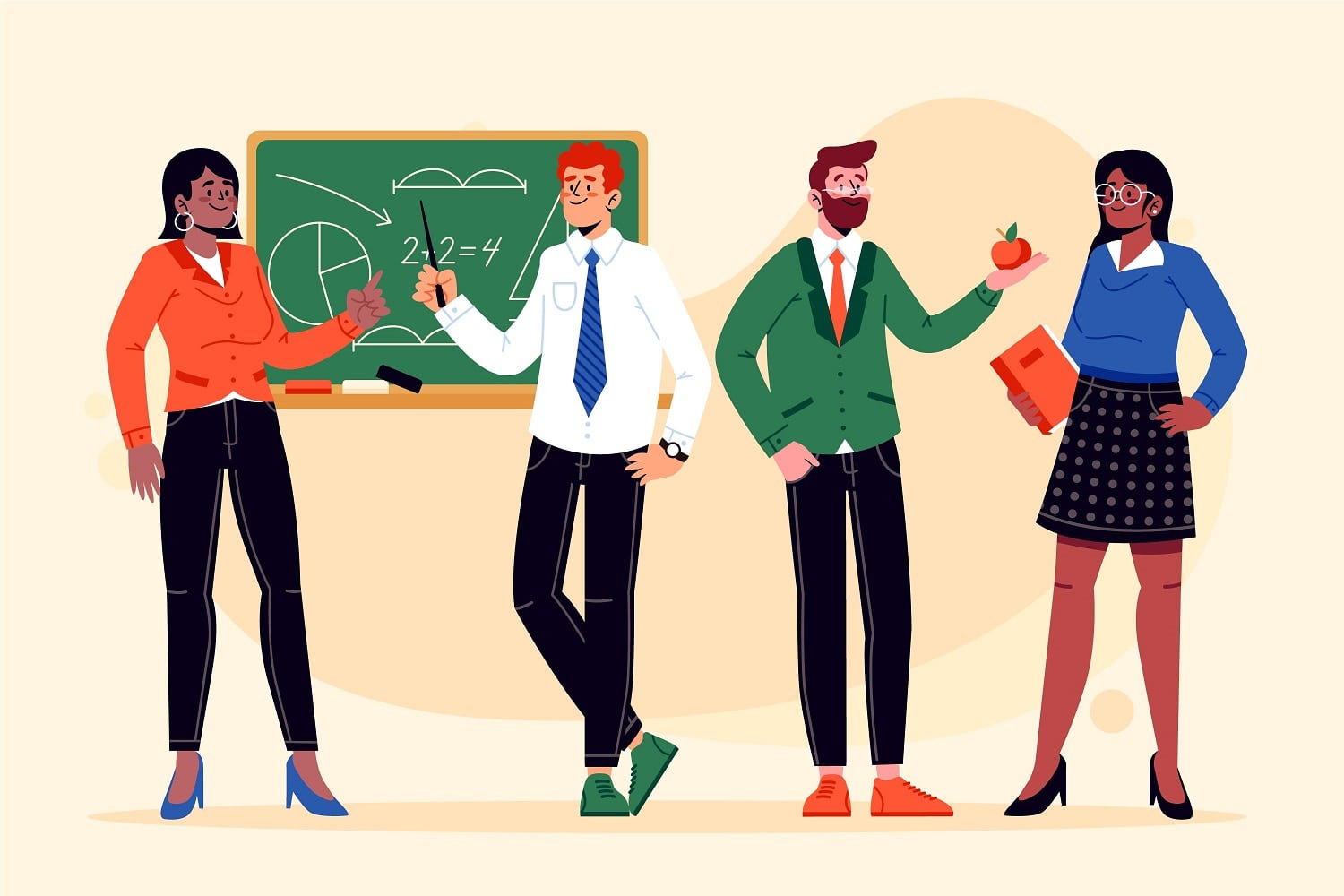 ANNOUNCEMENT
First good news for our 14,000 Teachers is that the file for Regularisation has been initiated, signed and moved forward. Promises made – Promises delivered. More good news coming soon InshAllah.

The Minister continued by saying that the current provincial administration had pledged to regularize teachers and has now done so. He predicted that there would soon be more encouraging news for teachers.

During its previous term, the current Punjab administration had initially intended to regularize thousands of teachers. After being abandoned earlier this year in April, the idea was put on hold. However, the coalition government led by the PTI continued the process of regularizing teachers after recently retaking power.

The summary for the regularization of 14,000 government teachers was started, signed, and pushed on, according to a tweet from Punjab’s Minister of Education department, Dr. Murad Raas.

Details indicate that the KP government has declared 58,000 government teachers to be permanent. Additionally, the administration had declared that 720 temporary doctors and 4,070 former FATA project workers will be regularized. In total, the KP government had stated that it would regularise about 63,000 workers.

Air Blue Jobs 2023 – Female Cabin Crew Opportunities Most Recent Job Listings for Air Blue Jobs available at Airblue Limited have been posted. Apply for the post of the cabin crew. The most recent Airblue Work listings may be found here, along with details on frequently asked questions about

Frontier Works Organization FWO Jobs 2023 – Apply Online Click here to download the Frontier Works Organization FWO Jobs 2023 Online application registration through www.careers.fwo.com.pk before 12 February 2023. Nationwide openings are being made for these positions. If a candidate is qualified, they may submit an application. FWO offers various