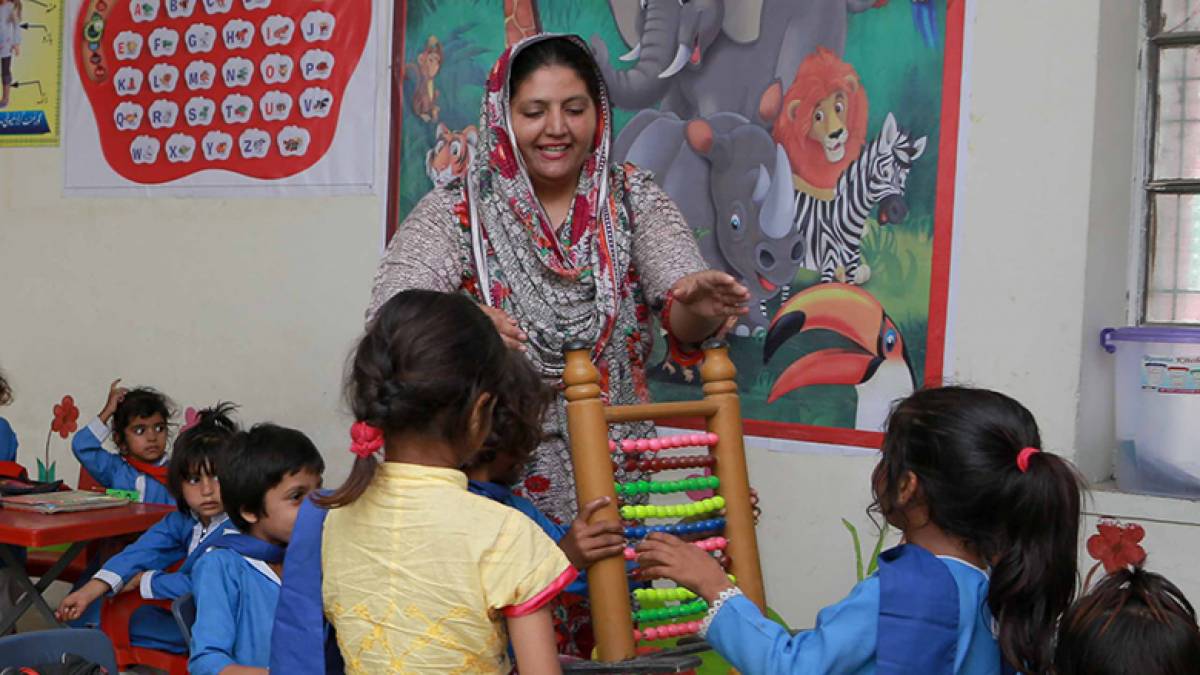 Punjab Reserves 10% Jobs Quota for Children of Govt Teachers: The School Education Department (SED) of Punjab has instituted a job quota for the children of teachers. Whenever the SED advertises job openings, it will set aside a certain number of seats for this purpose.

According to the information provided, SED Punjab has set aside a job quota of 10% for the children of teachers. A summary that had been working toward completion for some time has now been delivered to the Chief Minister (CM) of Punjab for his final approval.

After being accepted, SED The service rules in Punjab are going to be changed so that they are more accommodating to the children of teachers. To put this into context, one hundred out of a total of one thousand jobs in SED will be set aside for the children of the teachers.

In the following weeks and months, the government of Punjab is planning to fill the SED with 27,000 additional staff. According to the revised rules for civil service, there will be 2,700 positions set aside for the children of SED teachers.

Initially, the government of Punjab made the decision to hire 16,000 new teachers for the province’s public schools. In a later announcement, it was said that 11,000 non-teaching staff workers would be hired for public schools.

In addition, the provincial administration has already sent a brief to the Chief Minister of Punjab in order to regularise 14,000 teachers working in public sector educational establishments. 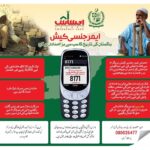 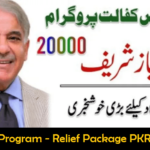 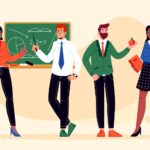 Thousands of Govt Teachers in Punjab Decides to Permanent 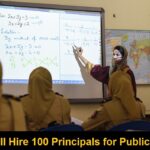